The Bedouin school in Khan-al-Ahmar 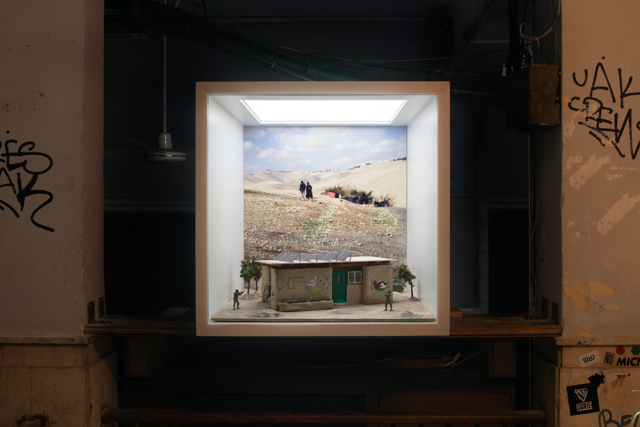 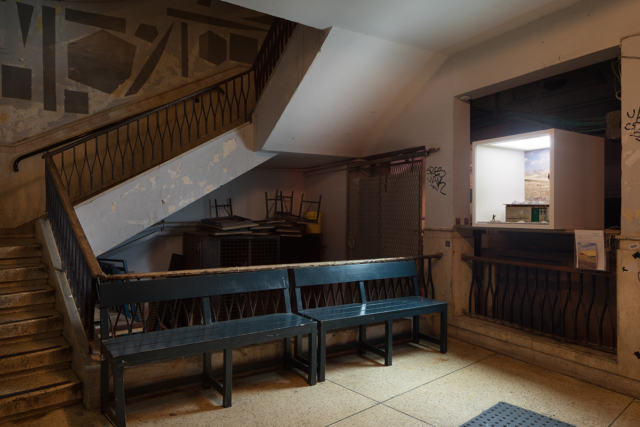 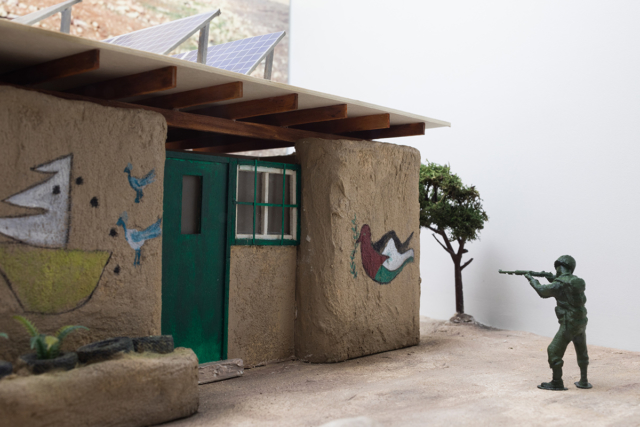 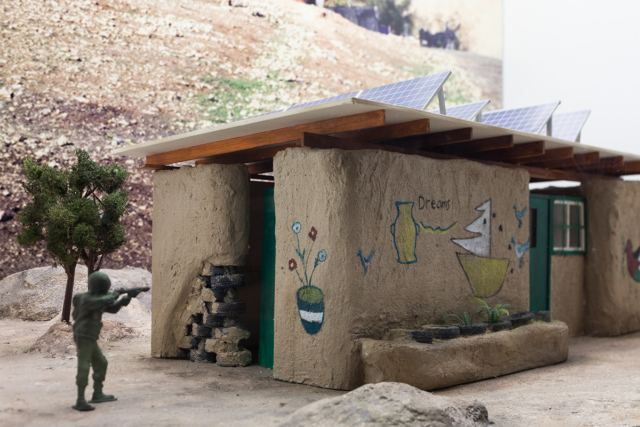 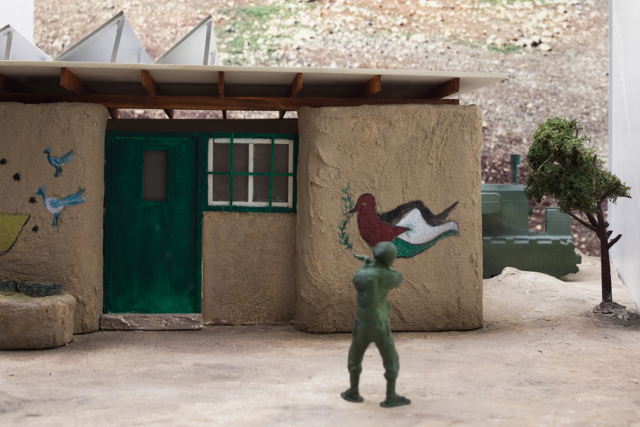 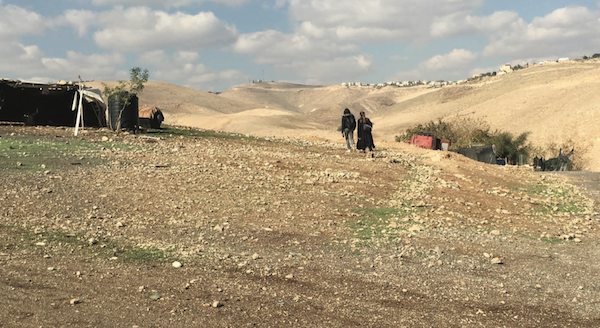 Neumeister Bar-Am is pleased to present a new project for Würfel TLV by renowned film director Amos Gitai: The Bedouin school in Khan-al-Ahmar.

Gitai’s work explores the territorialism of the Israeli establishment and its inability to deal with the nomadic nature of the Bedouin communities.

The primary school in Khan al-Ahmar was built in June 2009 in order to safely educate village children, who until then had to make costly and dangerous trips to schools in far away neighbourhoods. Made simply from mud and recycled tyres, this important community building was ordered to be demolished by the Civil Administration, who argued that it had been built too close to a main road for which expansion plans had already been approved.

While the Bedouin communities have a longstanding presence in this area, they are under the constant threat of displacement by the Israeli authorities. This unfair demolition of the Khan-al-Ahmar School is a demonstration of their plight.

The Würfel contains an architectural model of the school, depicting a cinematic moment: The moment of eviction by the Israeli army.

Born in Haifa 1950, filmmaker Amos Gitai lives and works in Paris and Haifa. Originally training as an architect Gitai graduated in architecture and urban planning from Technion – Israel Institue of Technology in 1971 and received a PhD in architecture from Berkeley, California in 1979. Gitai has had his films shown internationally, including retrospective exhibitions at the Museo Nationale de Cinema, Turin [2011]; MoMa, New York [2008], KunstWerke, Berlin [2006], the Centre Pompidou, Paris [2003]. Works have also been shown at Cannes Film Festival and the Venice Film Festival. Gitai was awarded the Robert Bresson Prize [2013], CinemAvvenire Award, Venice Film Festival [2004]; UNESCO Award, Venice Film Festival [2002, 1999] and Franois Chalais Award [2000].In 2013 Gitai received the distinction of Officier des Arts et des Lettres by the French Ministry of Culture.