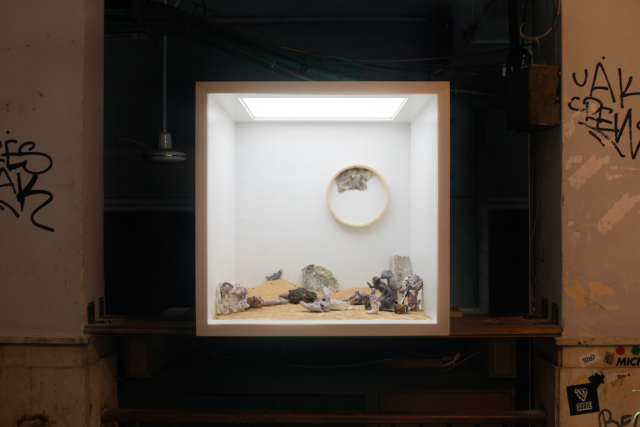 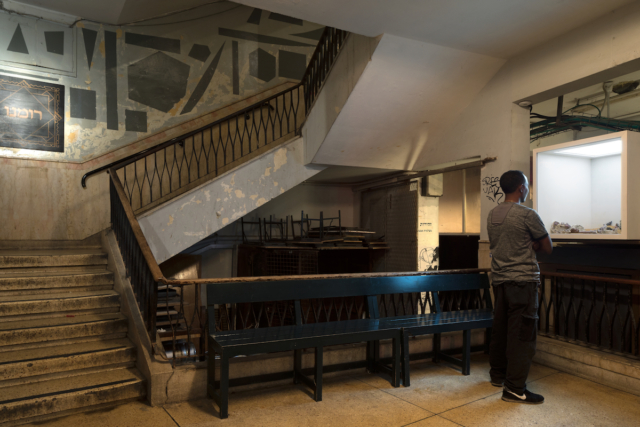 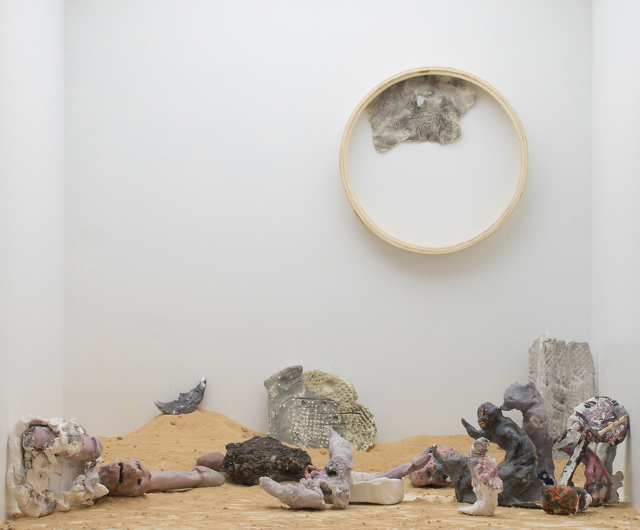 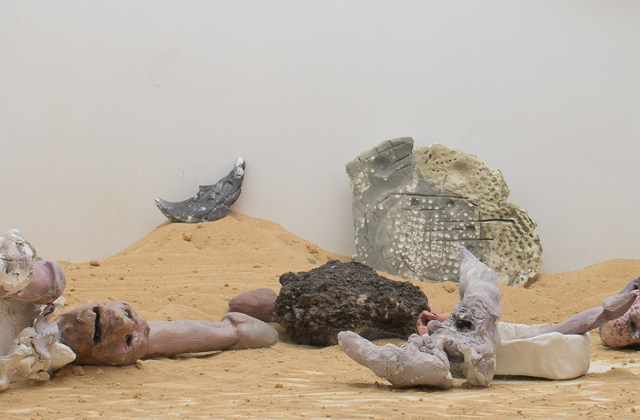 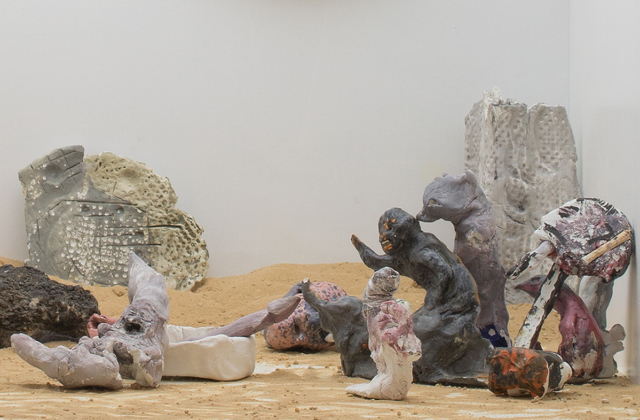 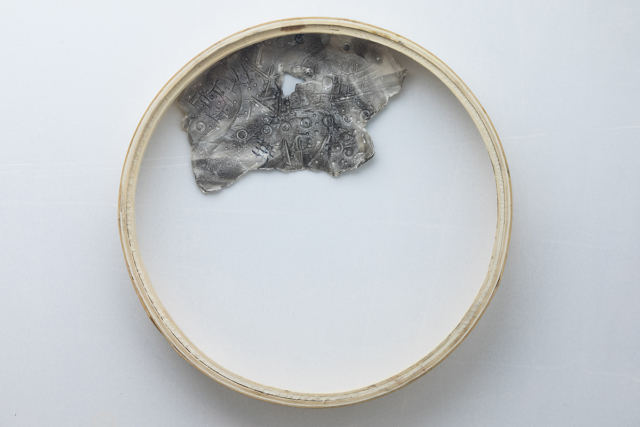 Avner Ben-Gal, born 1966 in Ashkelon, Israel, lives and works in Tel Aviv and Los Angeles. Ben-Gal’s paintings and drawings often depict dark themes creating a parallel between his raw way of painting and his tough, ambiguous subject matter allowing a unique intensity within his works. Creating scenes from his imagination, Ben-Gal’s works are often viewed as allegories of ongoing Middle East conflict, heightening their emotional impact.

He was awarded several internationally renowned prizes, such as the Tel Aviv Museum for Art Prize in 2006, and was granted the Residency program at the Elizabeth Foundation for the Art, NY in 2001.