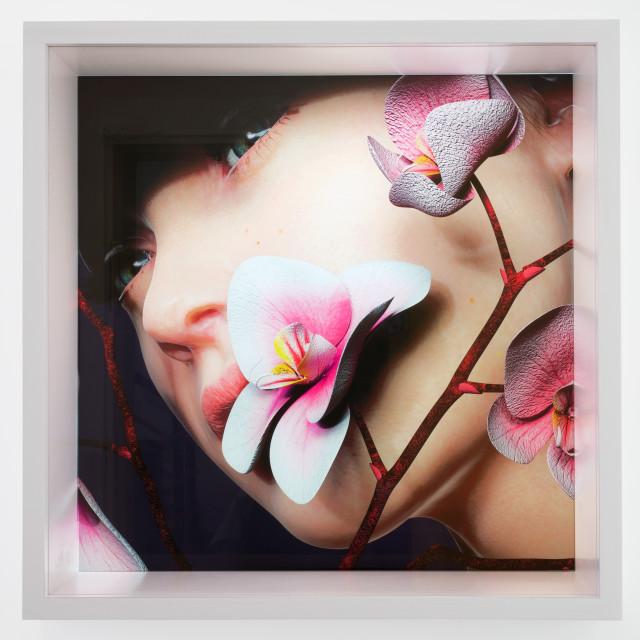 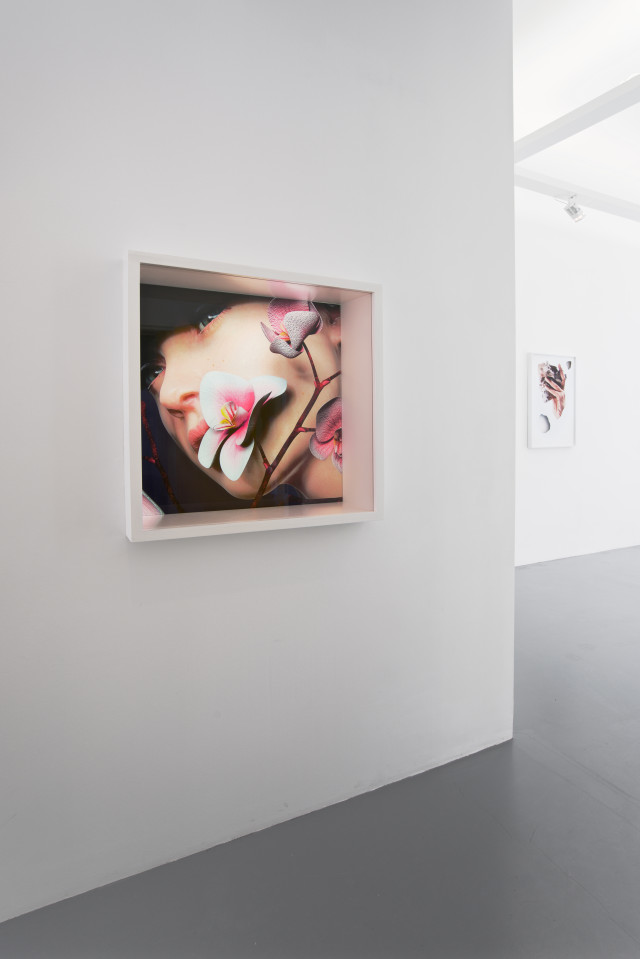 Working with the processes and techniques of computer-generated imagery (CGI), artist Kate Cooper proposes her constructs of the female body as tools for refusing to participate within contemporary structures of affective labour. Through video and still images, Cooper creates work which engages directly with familiar languages and surfaces of desire, exploring the politics and inner mechanisms inherent in these regimes of control and display.

As our desire is increasingly shaped by economic investments, why not reclaim these images intended for our seduction and put them to work for us; sample them, bootleg them, hack them, and use them to infiltrate spaces. In Cooper’s work, advertising techniques shift to become discrete moments, proposals and prophecies, advocating withdrawal from representation as a survival strategy.

Kate Cooper, Liverpool, 1984 – lives in London. She is the co-founder and director of the artist-led organisation Auto Italia, est. 2007. Past projects include; Viewing Copy – CIC, Cairo; Immaterial Labour Isn’t Working – Auto Italia, London [both 2013]; Auto Italia LIVE – ICA, London; It’s Like Staring Someone Out Who’s Not Even Looking At You – Tate Modern, London [all 2012]. Exhibitions include; Rigged – Kunst-Werke Institute for Contemporary Art, Berlin [solo 2014]; Under The Clouds – From Paranoia to the Digital Sublime – Serralves, Porto (upcoming) and Liebe Deine Maschine – Kunstverein Hildesheim [2015]. Cooper was shortlisted for the Film and Video Umbrella Prize: What Will They See Of Me? – Jerwood Space, London, and CCA, Glasgow [2014].