Wellness in a Box 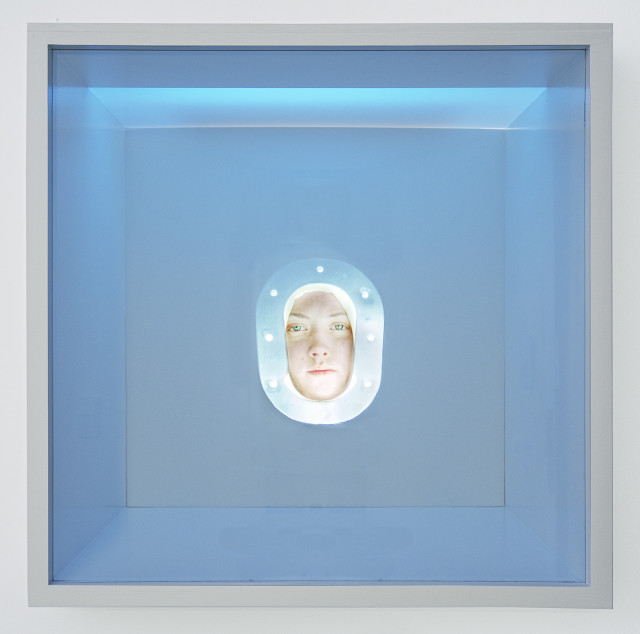 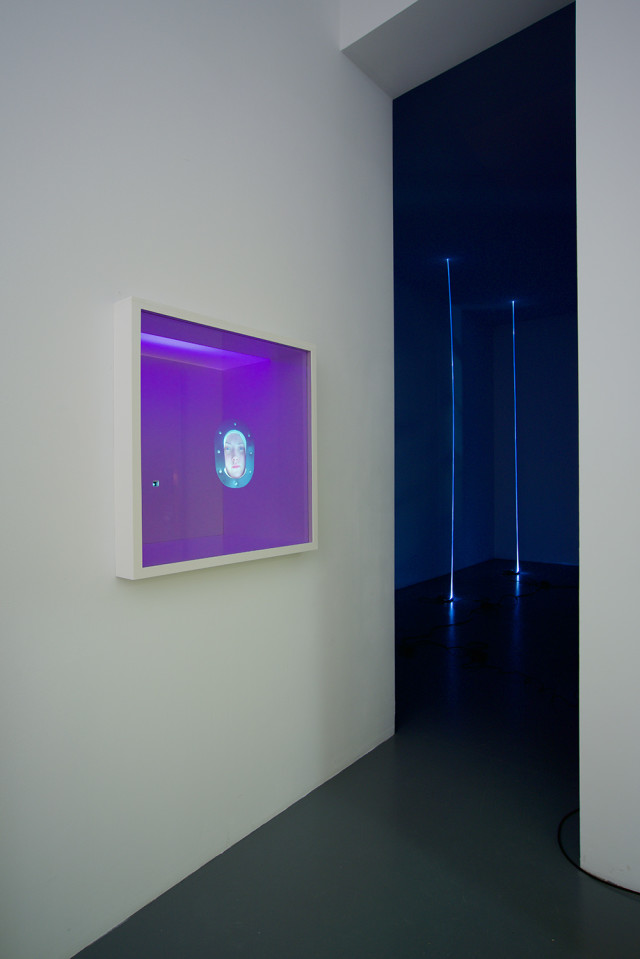 A new work commissioned from Helga Wretman for Der Würfel confronts the visitor with the usually unseen face of someone receiving a massage, Wretman herself in fact, amidst that private moment of relaxation. Influenced by her performance at Berlinische Galerie where she massaged artists in the public setting, her face, cropped by the massage bed, is projected onto the surface of Der Würfel.

Wretman is interested in the paradox that when you relax your mind you have more access to it, and the idea of being “detached”. With this attitude she confronts visitors to the gallery directly.