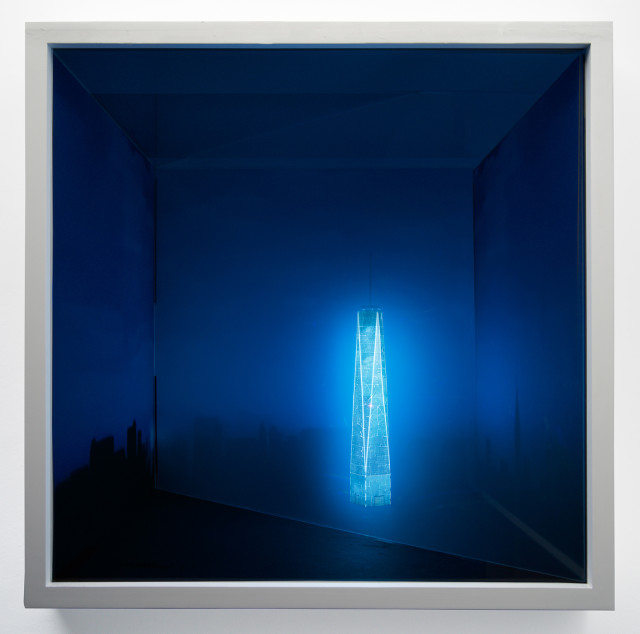 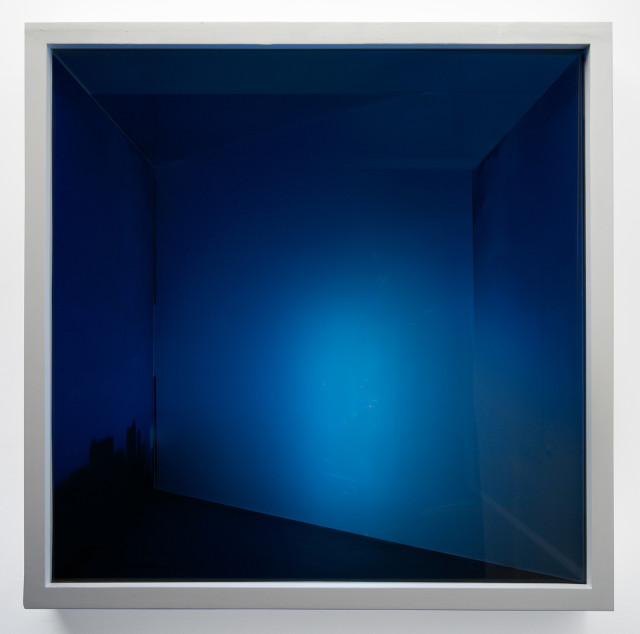 Monopole Memory takes its name from a hypothetical elementary particle that has only one magnetic pole. Magnetic monopoles, which do not exist in nature, have recently become part of a discovery in which scientists connected two regions of space so that a magnetic field can travel invisibly between them (link). It also takes its name from an experience had during a recent trip to New York by the artists Cécile B. Evans and Yuri Pattison.

As they walked along the south end of Union Square, Evans recalled the first time she had seen the Twin Towers. She was 18 and a plane was hitting one of the towers. They were framed perfectly by an avenue leading from Union Square, over which the plane had flown. This perfect framing is something that both Pattison and Evans had frequently discussed, especially the new power media had at the time to manipulate and distribute memories. Evans had long doubted the possibility of the symmetry in her experience, attributing this part of her memory to its representation. Pattison, having only experienced the event through the very same representations, could only agree. They discussed how several television shows taking place in New York did not know how to deal with the trauma these image objects suddenly contained. From one episode to the next producers replaced transition cards featuring the towers with a neatly redesigned city skyline. The shows never acknowledged the action that had taken place between the two spaces.

Evans and Pattison realised that they had drifted and decided to reconcile any discrepancy in their memory. They looked down the same avenue: in its absolute center was a monopole.

-As recalled by Cécile B. Evans and Yuri Pattison