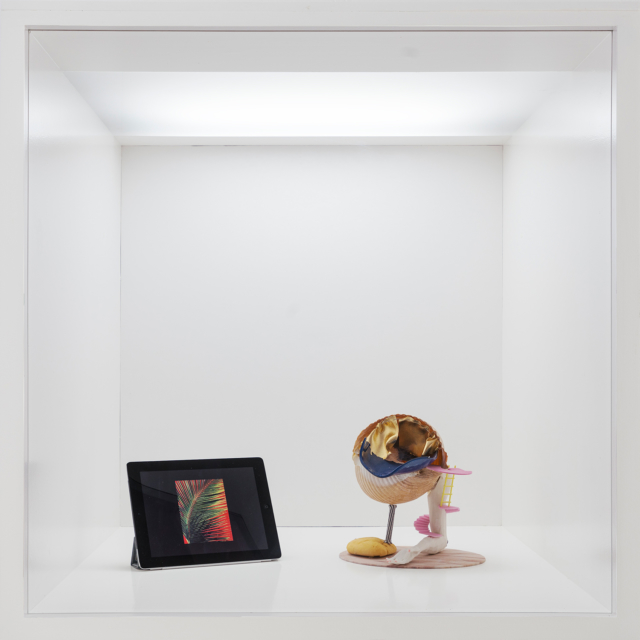 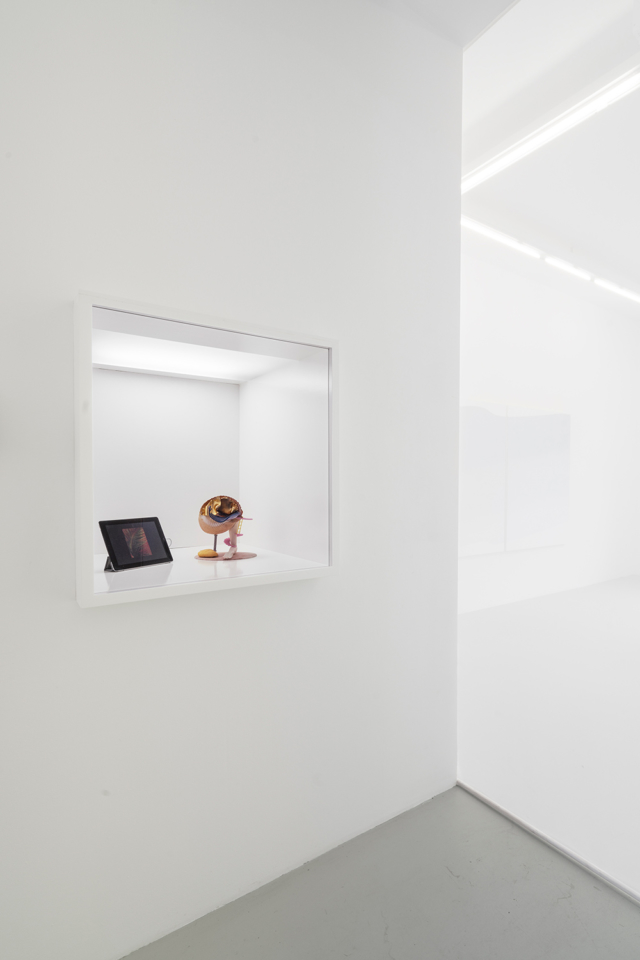 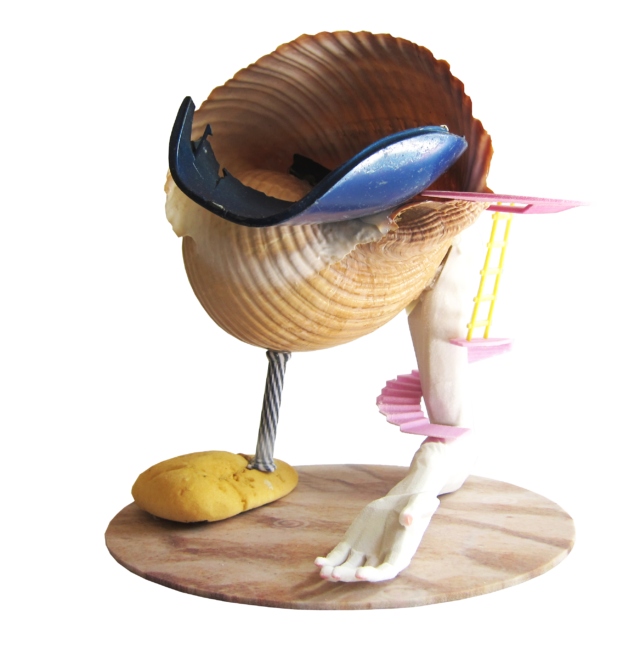 In Spring 2014 Angelo Plessas’s project ‘The Eternal Internet Brotherhood’, a travelling group oriented residency offering a experience of reality beyond the screen, took place in the Dead Sea, or rather, in the hazy and fraught zone between Palestine and Israel, opposite Jordan. It was the third iteration of the project and amongst the participants were Andreas Angelidakis and Priscilla Tea.

During this strange pilgrimage a two car convoy travelled to the nearby Ramot Polin, a famed work of pentamerous architecture by Zvi Hecker, who was coincidentally exhibiting in Der Würfel. In the late afternoon sun, north of Jerusalem Angelidakis gave the group an introduction to the architecturally controversial structure by Hecker and his personal interest in it, specifically the unique way in which the inhabitants have adapted the architecture.

Like many of his works, Angelidakis’s ‘Shell House’ is inspired by the bringing together found fragments, including debris and digital objects (3D printed for the purpose), to imagine alternative shelters that exist beyond the limitations of binary understandings of physical/digital and ancient/futuristic.

Similarly Plessas’s project challenges the limitations of geography to bring internet natives into unique, sacred and/or monumental locations, in his words ‘usually a historic site surrounded by nature away from the urban grid’. A video presentation illustrates the statement for the fourth event, a trip to Castello Malaspina in Italy, 2015.

Angelo Plessas (b. 1974, Greece) lives in Athens. The focus of Angelo Plessas’ work is to network the offline with the online in ways that help us understand both conditions. Plessas’s activities range from performances to artist residencies; from self-publishing to interactive websites; from sculptures to live-stream events and educational projects. Over the last four years he has organised annual, weeklong gatherings of The Eternal Internet Brother/Sisterhood and most recently of the Experimental Education Protocol. Exhibitions include; Documenta 14 in Athens and Kassel (2017); Museum of Cycladic Art (2015); Kunsthalle Athena, (2014); Centre Pompidou, Paris; Frieze Projects, London (both 2013) and Jeu de Paume, Paris (2009). He is a Fulbright alumnus and the 2015 recipient of the DESTE Prize.